Lengel said the complex may open in phases, although the company is hoping to open the sports complex and convention center/hotel at the same time. Spooky Nook has faced some construction supply shortages because of the COVID-19 pandemic, and also had its partially finished indoor-soccer-field-building collapse earlier this year. That building remains collapsed on the property.

Construction continues on Spooky Nook Sports Champion Mill Monday, Aug. 30, 2021 in Hamilton. A collapsed partially completed steel structure fir a building that was to include an indoor soccer/football/lacrosse field that blew over earlier this year remains on the ground. NICK GRAHAM / STAFF

Disbro told an audience of mostly business people that they can count on seeing events at the immense indoor sports complex and convention just about every weekend through the year. The original Spooky Nook Sports location near Lancaster, Pa., “has events 51 out of 52 weekends this year.”

Disbro said those athletes, who on many weekends will belong to 200 teams, will spill over to restaurants, shops and hotels not only in Hamilton, but also Butler County and beyond.

Sports tournaments, which generally peak from March through July, can draw 10,000 or more athletes and their families from several-hour drives, with some even flying to attend significant events, she said.

There will be a 1,000-space parking lot north of Spooky Nook for use by visitors, Lengel said. But fitness center members will have their own parking lot with a separate entrance to the fitness center so they don’t have to deal with the sports crowds on their way to working out. 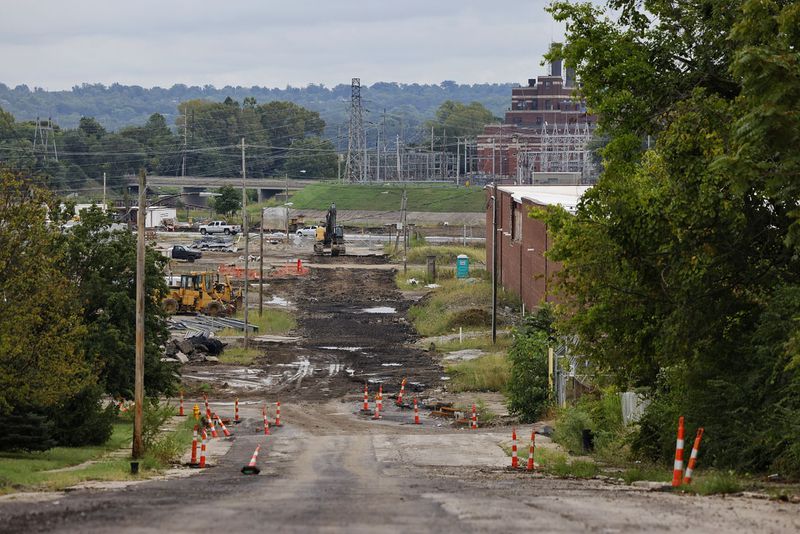 “It’s free to enter our facility, and we want as many people from the community to come in as possible,” Lengel said.

There will be a beer garden, Municipal Brew Works’ second location, and a Petals & Wicks store, with more on the way. There also will be a food court and a bakery inside. The community will be able to participate in classes for yoga, spin and other exercise types.

On the conference/hotel side of the complex will be ballrooms and views of the river and the “B Street canyon” of the other side of the former Champion Paper mill, Disbro said.

The 8,900-square-foot, two-story Hamilton Ballroom can host 600 people for a banquet, and, “It’s going to be gorgeous,” she said. 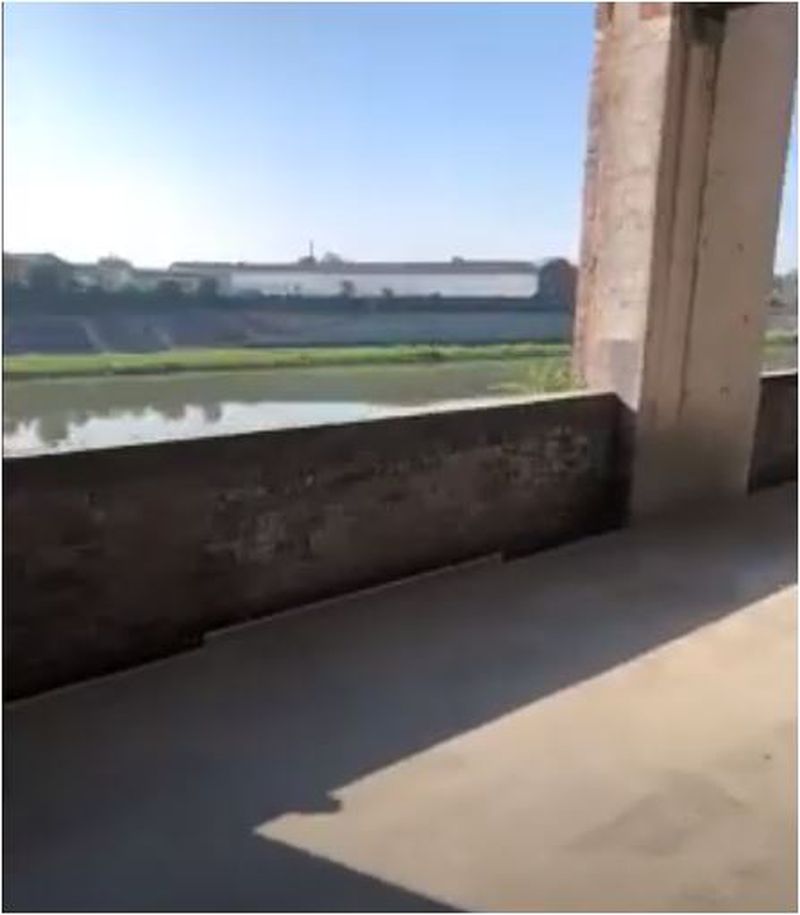 Here’s a view of the Great Miami River that will be seen from the hotel and some meeting rooms and ballrooms at Spooky Nook Sports Champion Mill. PROVIDED

The hotel will have 233 rooms, with a mix of king-size and double queen-sized beds.

The hotel rooms also will be distinctive, because designers allowed beams and other parts of the former paper mill to remain in the structure. Some hotel rooms will have ceilings 25 feet tall.

“Wait until even just the windows are updated along the river side,” Disbro said. “It’s going to be really spectacular.” 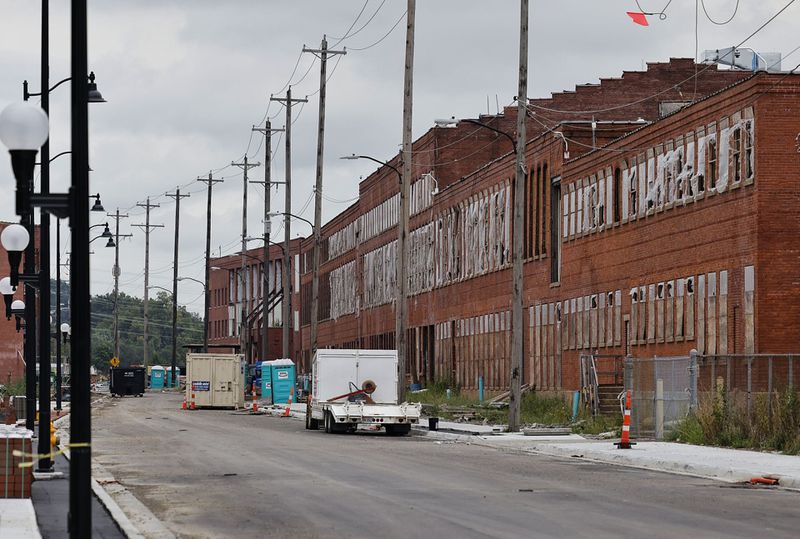